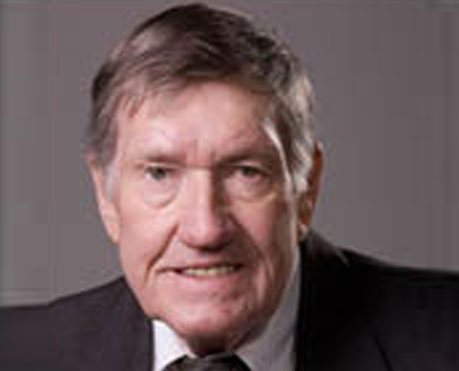 Ron graduated from Wichita State University in 1954 with a Bachelor of Arts Degree. He then graduated from University of Kansas School of Law with a LL. B. in 1957. While attending University of Kansas, Ron was an Associate Editor of Kansas Law Review and graduated Order of the Coif. From 1957-1989, Ron was a partner, and then the managing partner in the second oldest law firm in the State of Kansas located in Wichita. This law firm was started by the second Governor of Kansas. Ron’s father, Henry V. Gott, was a partner in that firm beginning in 1927. During Ron’s time with the firm, he represented large self-insured national and international companies in products liability cases and other complex litigation. Ron has tried hundreds of jury trials involving products and other matters. In 1975, Ron served as Vice President The Association of Trial Lawyers. The Association of Trial Lawyers is a national association which is the defense counter-part to the America Trial Lawyers Association. In 1989, Ron became of counsel at another law firm in an attempt to semi-retire and work on selected cases.

Ron provided a perspective to this firm that very few other plaintiffs firm has – a defense perspective from an attorney who rose to the top of the defense bar. Because of his vast knowledge and experience, he was a valuable source of knowledge and information to this firm. Ron passed away in May of 2011, leaving a legacy of law behind.